Full Name
Dylan Sisson
Job Title
RenderMan Marketing Manager
Company
Pixar Animation Studios
Speaker Bio
Dylan Sisson is a digital artist with over 25 years of experience in VFX and animation. After directing an award-winning animated short, Dylan joined Pixar Animation Studios where he has been engaged in the development and promotion of RenderMan. As manager of the brand, Dylan has built RenderMan into the recognizable name it is today. Dylan is also the creator and designer of the collectable mascot, Pixra's RenderMan Walking Teapot.
In addition to his role at Pixar, today Dylan is an active artist exploring emerging media such as VR sculpture and stylized rendering. 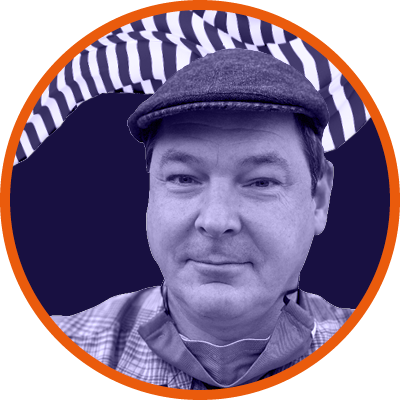