Mark Sutherland is the editor of Music Week, having stepped up from contributing editor at the start of 2016. He’s been writing about music and the music business for over 20 years, starting out producing his own fanzine before moving on to legendary pop magazine Smash Hits. He helped chronicle the Britpop years via senior editorial roles on music weeklies NME and Melody Maker, was part of the launch team for pioneering radio station BBC 6 Music and spent four years running Billboard’s international operations as Global Editor. He's also written for the likes of Rolling Stone, Q, Kerrang!, The Times and the Telegraph. 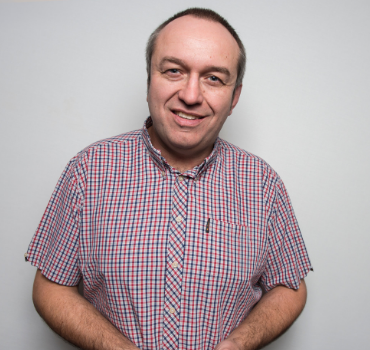