Audoo
Category Sponsor
Audoo is a music technology company revolutionising public performance royalties. They have created an Audio Meter which monitors the music broadcast at public performance locations, so that Performing Right Organisations and Collection Management Organisations can make royalty payments to artists and songwriters based on real-world data. Audoo’s focus is to drive transparency which protects artists & songwriters’ revenues, as well as championing education and support to the creative community, through partnerships with industry groups such as The FAC and The Ivors Academy.
Visit the Website

ERA
Category Supporter
The Independent Retailer of the Year category is supported by ERA. The Entertainment Retailers Association (ERA) is the trade grouping representing UK digital services and digital and physical retailers in the music, video and games markets. Formed initially as group of record retailers over 25 years ago, ERA has since grown into a broad-based advocacy group embracing many of the most dynamic and fastest-growing companies in the entertainment industry. ERA members supply the sales data which powers the Official Charts Company (music and video charts) and GfK Chart-Track (video games). ERA also provides the organisational force behind the UK’s Record Store Day, the annual celebration of independent record stores which has become the most successful new music industry promotion of the past two decades. ERA is a strong proponent of open markets, open standards and consumer choice.
Visit the Website 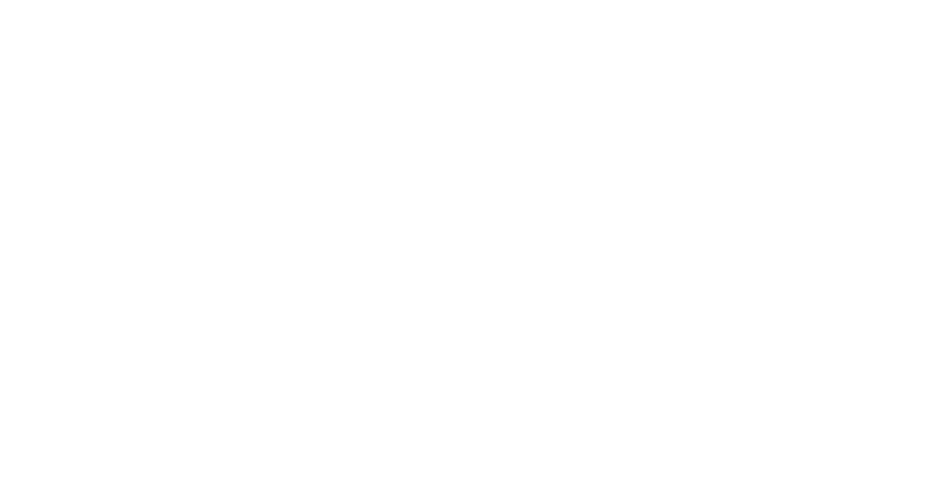 Hentons
Category Sponsor
Hentons has a passion for music which has grown over the 40 years they have worked with Musicians, Artists and others connected to the Music and Entertainment Industry. This passion and expertise has helped Hentons support a wide variety of clients, from international high-profile artists to emerging musicians and managers, venues, and other related businesses.

Hentons is a top 100 National Chartered Accountancy, Tax Specialist and Advisory firm, with offices in London, Leeds, Sheffield, York and Thirsk. This includes a highly experienced team of industry specialists and accountants that know the music and entertainment industry and care about their clients. Hentons provides business management and accounting services to a wide spectrum of music, sports, and entertainment businesses with a focus on personalised service that is tailored to the individual needs of its clients.

Hentons specialist accountants recognise that every client is unique and has a specific set of needs and expectations. It understands those needs from the outset, to ensure that the service it provides always exceeds those expectations. Hentons is committed and passionate about building strong, long lasting relationships and ensures all clients receive the highest standard of personal service
Visit the Website

MQA
Social Media Sponsor
Using pioneering scientific research into how people hear, MQA captures the sound of the original performance. The MQA file is fully authenticated and is small enough to stream, while also being backward compatible, so you can play MQA music on any device. MQA’s award-winning technology is licensed by record labels, music services, broadcasters and hardware manufacturers worldwide. MQA is a UK-based private company.
Visit the Website 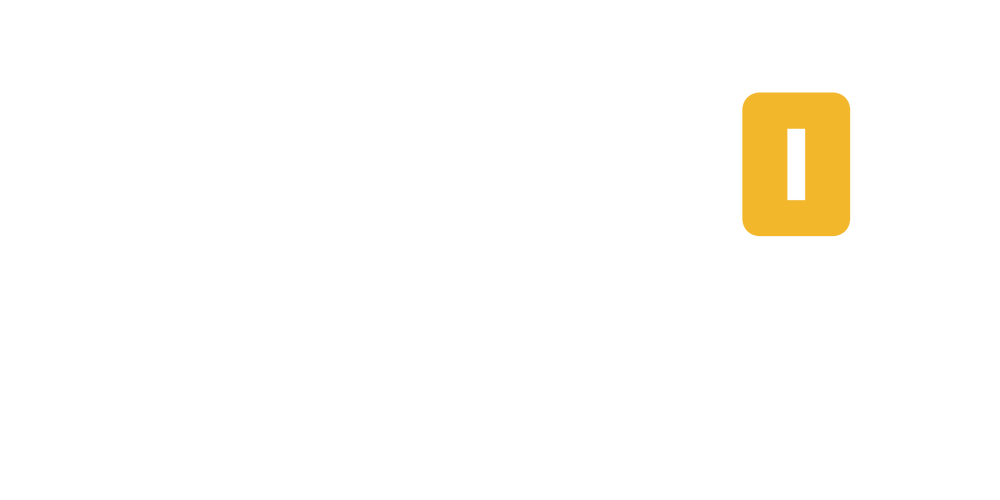 Music Box Communications head office is based in London, however they work with businesses from all over the world: a team of creatives are active across several time zones assisting both local and global companies within the creative industries.
Visit the Website 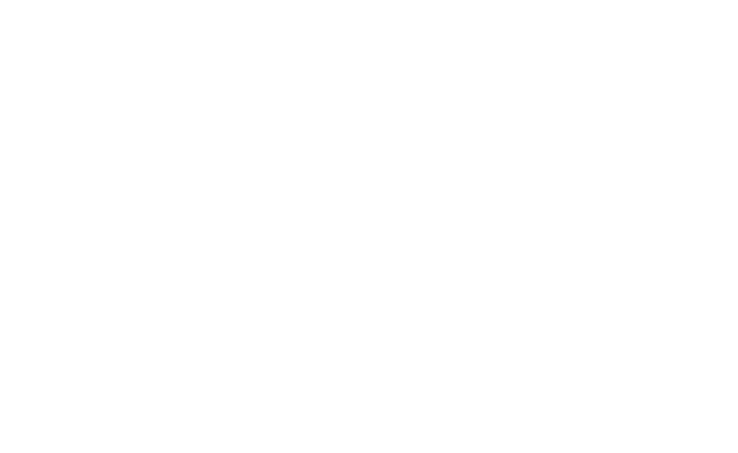 Music Venue Trust
Category Sponsor
Music Venue Trust is a UK registered charity which acts to protect, secure and improve Grassroots Music Venues. Founded in January 2014, we aim to secure the long-term future of UK Grassroots Music Venues by highlighting their crucial role in the development of British music, nurturing local talent and providing a platform for artists. We work to gain recognition of the essential role these venues fulfil, not only for artist development but also for the cultural and music industries, the economy and local communities. We aim to preserve and improve venues, making them more efficient and improving the experience for performers and audiences. We are the nominated representative of a 600-strong network of venues: the Music Venues Alliance and advocate on their behalf both within the live music industry and in the wider political and social landscape.
Visit the Website 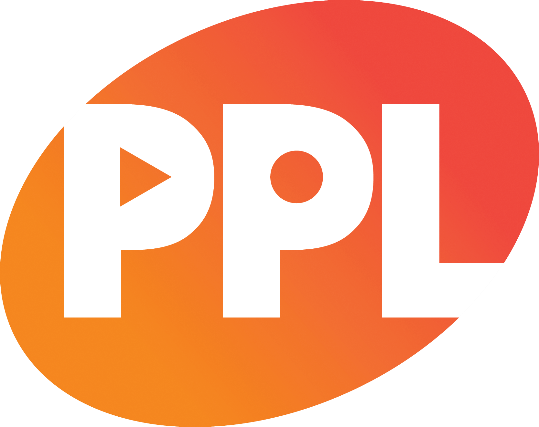 PPL
Category Sponsor
Founded in 1934, PPL is the UK music industry’s collective management organisation (CMO) for over 120,000 performers and record companies. We license recorded music in the UK when it is played in public (shops, bars, nightclubs, offices etc.) or broadcast (BBC, commercial radio, commercial TV etc.) and ensure that revenue flows back to our members. These include both independent and major record companies, together with performers ranging from emerging grassroots artists through to established session musicians and globally renowned artists. PPL’s public performance licensing is carried out on PPL’s behalf by PPL PRS Ltd, the joint venture between PPL and PRS for Music.

We also collect performance rights internationally when music is played overseas in public and used on TV, radio and some online streaming services, as well as for private copying. International royalties are an increasingly important revenue stream for performers and recording rightsholders.

In 2020, in total, we collected £225.7 million across all of our revenue streams, while also distributing money to over 135,000 performers and recording rightsholders.
Visit the Website 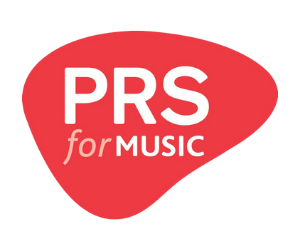 PRS for Music
Category Sponsor
PRS for Music represents the rights of over 155,000 songwriters, composers and music publishers in the UK and around the world. As a membership organisation it works to ensure that creators are paid whenever their musical compositions and songs are streamed, downloaded, broadcast, performed and played in public. In 2020, 22.4 trillion performances of music were reported to PRS for Music with £650.5m collected on behalf of its members, making it one of the world’s leading music collective management organisations.
Visit the Website

The BRIT Trust
Charity Partner
The BRIT Trust was first established in 1989 and is entirely funded by the recorded music industry, principally through The BRIT Awards but also the Classic BRIT Awards and the Music Industry Trusts Dinner (MITS). The Trust also owes a huge debt to the many artists who performed at the legendary Knebworth concert in 1990. These included amongst many, Eric Clapton, Phil Collins, Sir Elton John, Sir Paul McCartney, Jimmy Page, Pink Floyd, Robert Plant and Sir Cliff Richard. The Trust’s mission is to give young people of all backgrounds a chance to express their musical creativity regardless of race, class, gender or ability and exists to promote education and wellbeing through music and to date has donated over £26m to a range of progressive causes and charities, including principally The BRIT School and Nordoff Robbins. It also supports a range of other establishments including East London Arts and Music (ELAM) as well as the work of addictions and mental health charity Music Support and Key4Life, which seeks to direct young men who are in prison or at risk of going there away from a life of crime by drawing on their passion for music.

The Group owns or controls nearly half a million copyrights – including the world’s largest independent holding of historic and contemporary classical music – as well as a huge range of popular songs spanning evergreen, jazz, reggae, blues, pop and rock. It also represents more than 100 of today’s most successful living composers and songwriters working in classical music, opera, ballet, pop, film, television and advertising.
Visit the Website