With a visual effects career spanning over 20 years, Jason Horley is currently Supervising Art Director in Industrial Light & Magic London’s Art Department. On graduating from the renowned Falmouth School of Art in Cornwall, England, Jason’s early career in the 1990s was spent as a book illustrator before he moved into the world of TV and film. He spent five years at The Walt Disney Company as a traditional Background Painter for their Feature Animation division, before moving into Digital Matte Painting and Concept Art for live action films. In 2003, Horley was honored with a VES award for Outstanding Matte Painting in a Televised Program and in 2007 received an Emmy nomination for Outstanding Visual Effects for a Mini-series. 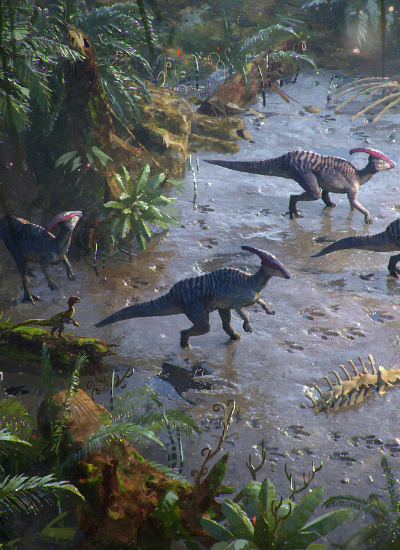