Dave Cook studied at the Slade School of Fine Art in London where he first developed an interest in drawn animation. Beginning his career in 2D traditional drawn animation in the 1990s, Dave's early forays into computer animation were on the Amiga. Working in both VFX and animation Dave has worked as a Senior 3D Artist and Supervisor, with talents outside 3D including compositing and matte painting.
Joining Jellyfish Pictures in 2010, Dave is the company’s Joint Head of 3D. Bringing his wealth of experience, vision and creative genius to the team, Dave’s most notable recent credits at Jellyfish includeSolo: A Star Wars Story, Star Wars: The Last Jedi, Rogue One: A Star Wars Story, Black Mirror - Hated in the Nation, The Duke of Burgundy, Samsung Bear, Neal the Sloth for Sofaworks /TBWA, Alive at the Natural History Museum with David Attenborough and My Inner Fish for which he won an EMMY award.
Dave has also spent time lecturing on VFX and animation at several places including Escape Studios, Sae/Quantm, the American Intercontinental University. 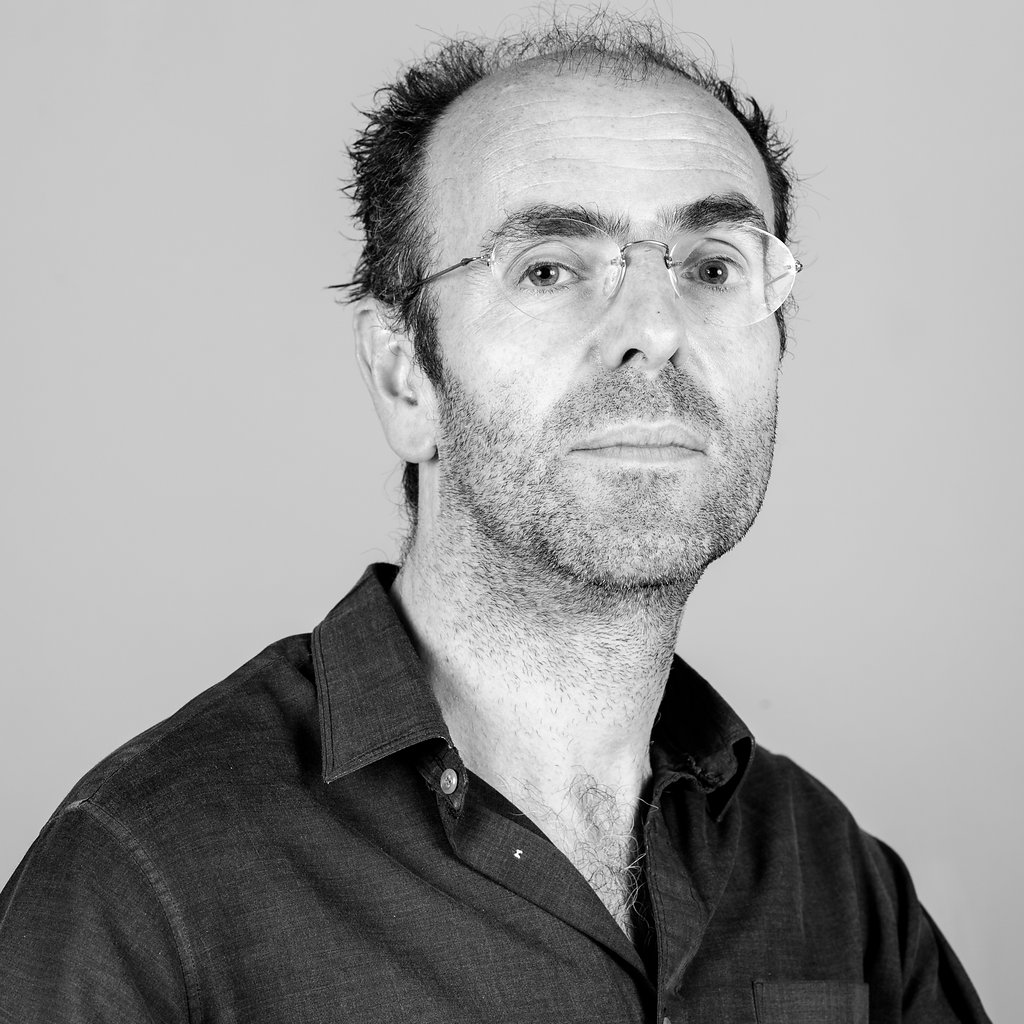