In 2018 Anna Parry became the first female company director at architectural visualisation studio Hayes Davidson. Selected as one of EGi’s ‘Future Female Leaders’ for 2019, Anna performed a TedX Style Talk to over 400 industry guests at Kings Place London in which she championed female equality. Under Anna and her fellow directors influence, the studio is championing positive change with regards to inclusivity, with the vision that a diverse range of people and influence creates a more vibrant culture, and in turn, stimulates the creation of a more interesting body of work. The London based studio was founded in 1989 by the late Alan Davidson, one of the early pioneers of architectural computer graphics. 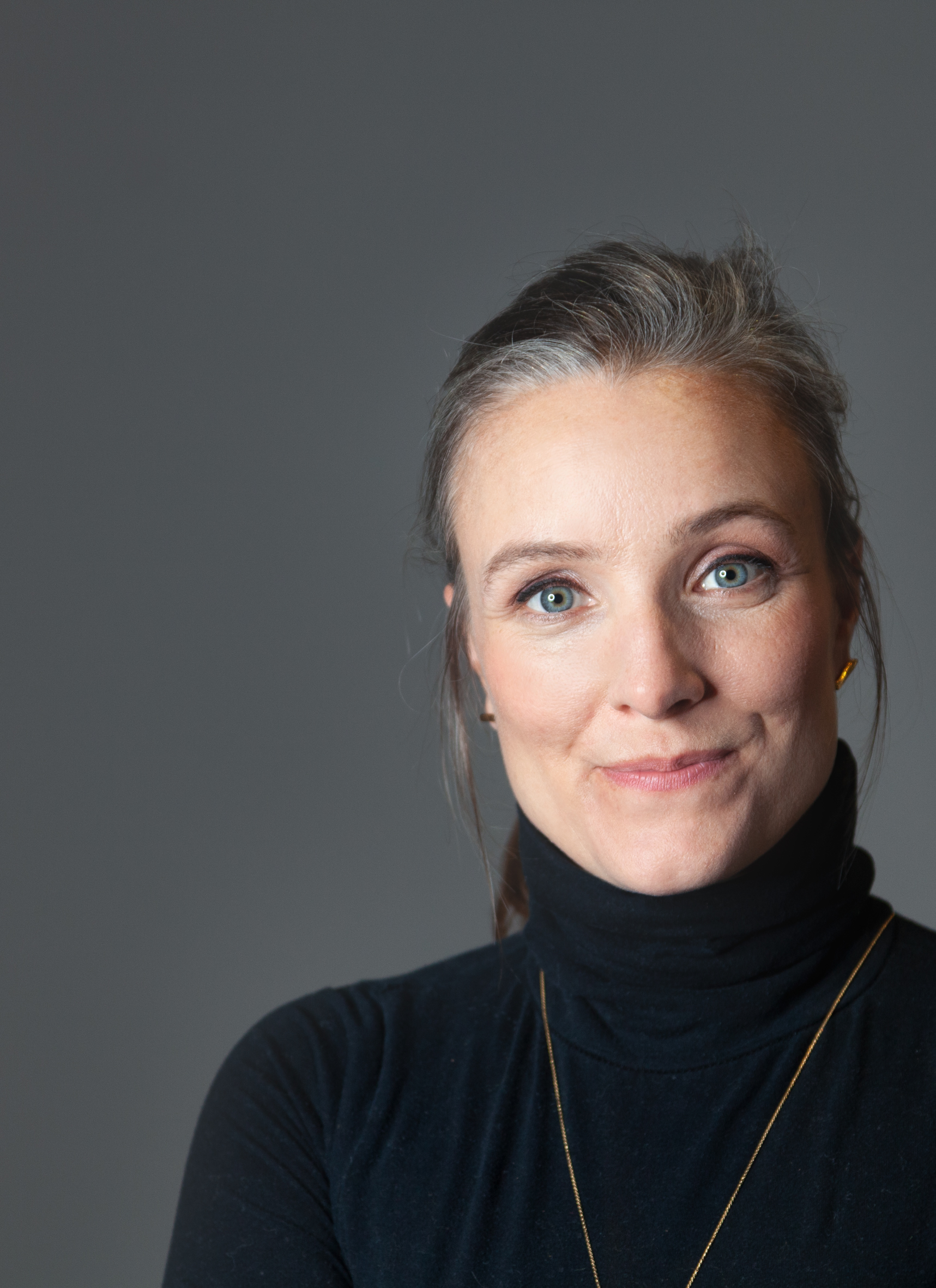