Dylan Sisson is a technical artist with over 20 years of experience in animation and VFX. Dylan joined the RenderMan Products Group at Pixar Animation Studios in 1999, where he has been engaged in the development and evangelization of Pixar's RenderMan. Prior to Pixar, Dylan began his career in comics and then moved to creating animation and VFX for games, commercials, and several independent animated shorts. Today he is an active artist in the VR space. Dylan is also the creator of Pixar's RenderMan Walking Teapot.

Technical Toy Story: The Latest and Greatest in Pixar's RenderMan
Onward! Look Development and Stylization with RenderMan and NPR 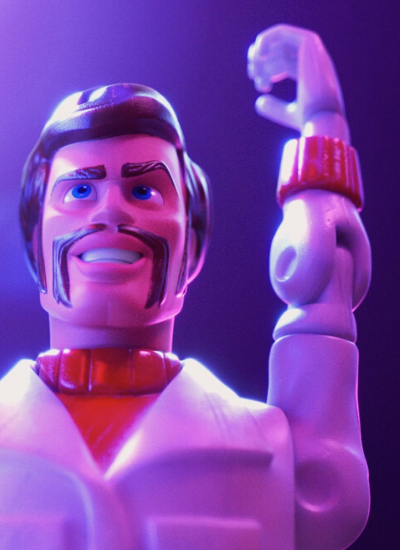