Josh Hicks serves as an Art Director and lead concept artist for Bomper Studio; an independent production studio creating work for advertising, branding and broadcast. In this role, Josh works with all artists, writers and collaborators to ensure a consistent vision across all of Bomper’s work for brands such as Levi’s, BBC Bitesize and Tropicana. In challenging the studio’s ambitions and skillset further, in 2019 Josh co-directed Coffee Run; a short 3D-animated film centred on a character struggling to make a complex coffee round for his colleagues. Josh was not only responsible for the aesthetic sensibility of the series, but was hands-on in the concept development, writing and expanding the studio pipeline. 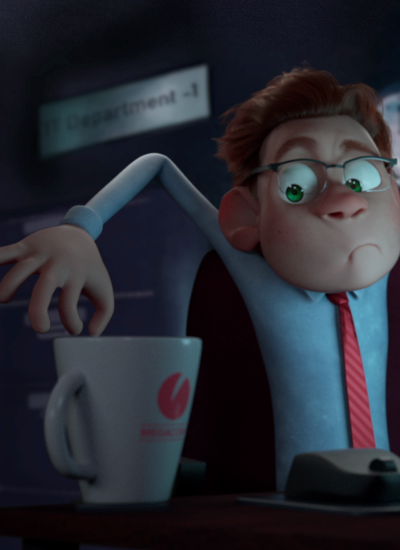