Tom’s first role at MPC was as modeller and character rigger on Harry Potter & the Prisoner of Azkaban and AVP: Alien Vs Predator. Tom’s skills were then recognised through his roles as a lead on 10,000 BC and Fred Claus, after which he was made Head of Rigging in 2008, working on sequences like the multi-limbed serpent in The Chronicles of Narnia: Voyage of the Dawn Treader, character movement for Groot in Guardians of the Galaxy, and even digitally removing Ralph Fiennes’ nose for the Harry Potter films. Tom worked on top-grossing films including The Lion King, Dumbo, Guardians of the Galaxy, Blade Runner 2049, Wonder Woman and The Jungle Book. 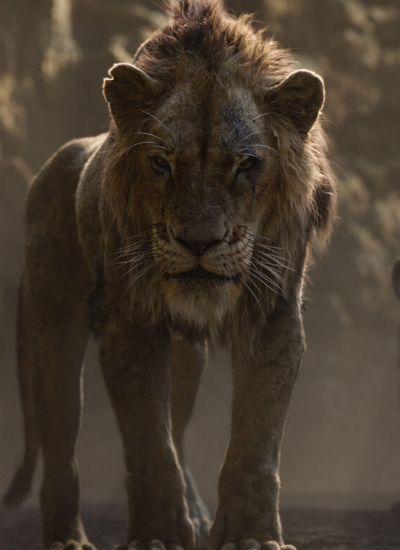