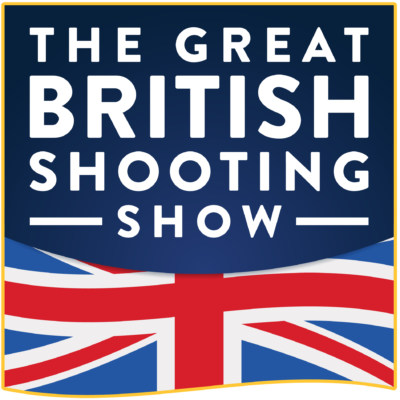 Great British Shooting Show
The UK and Europe’s premier trade and retail shooting show. returns to the NEC, Birmingham, on 18-20th February 2022. The British Shooting Show is the UK’s premier trade and retail shooting show. Visitors can see a vast range of shotguns, rifles, pistols, air rifles, airsoft, (RIF), optics, including specialised night vision and thermal imaging devices, hunting knives, bushcraft, wildfowling, gundog equipment, historical arms collections, gunsmith and engraving demonstrations, a busy arena schedule as well as an abundance of shooting accessories, countryside organisations, ranges and shooting schools.
The British Shooting Show has long been established as the “The jewel in the crown” of the annual show calendar; bringing together the global shooting industry along with the UK shooting community and an increasing number of international shooting enthusiasts, sportsmen and women. The focused content of the show along with the warm and friendly atmosphere created has made the British Shooting Show the UK’s largest and most popular event of its kind.
The finest brands the industry have to offer are all showcased. Distributors and retailers servicing the requirements of shooting enthusiasts worldwide! And all under one roof.
The British Shooting Show gives everyone the opportunity to get hands on with the very latest airguns on over 40 manufacturer ranges. If you’re in the market or night vision or thermal imaging equipment, all the major distributors and retails from within the specialised area of the industry are at the show and there is also a night vision tunnel where you see just how amazing this technology is before you buy. Don’t just look at them, look through them.
Visit the Website 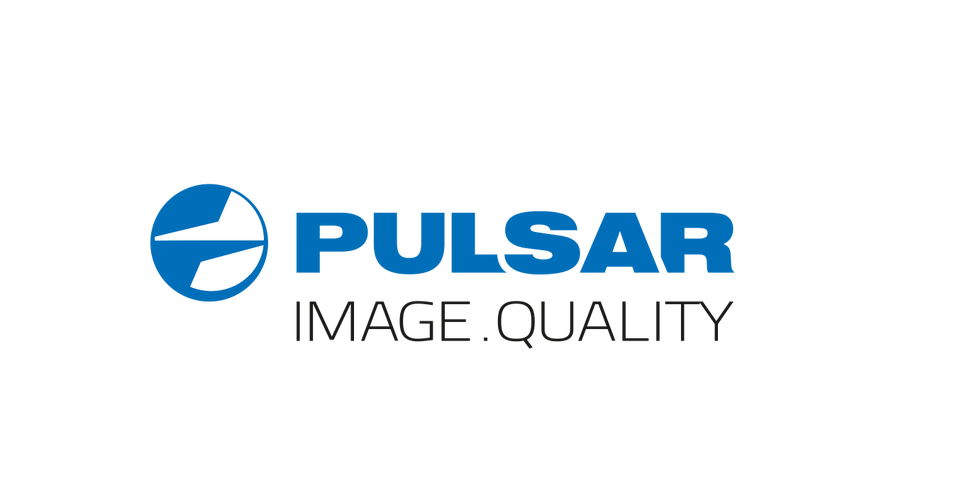 Pulsar
Pulsar returns as the awards’ main sponsor for the third year running. Pulsar is well known as a leader in both thermal and night vision technologies across a variety of market places, but what is not as widely talked about is their history as a company and what drives them. Pulsar’s story begins when a small company started producing wooden draw tube telescopes in 1991. In 1994 they became Yukon Advanced Optics with a small but revolutionary range of day and night optics. The next big step came in 2001, when they produced and launched their first Gen 1 Night Vision Riflecope (NVRS), and by 2005, with continued investment and growth, the company was producing 70% of the world’s Gen 1 night vision devices. Yukon were simultaneously working on new technologies, and in 2003 launched the first digital night vision device, the popular Ranger spotter. The benefits of digital night vision for the consumer market were clear and between 2006 and 2008 they invested heavily in the research and development of digital products, which gave rise to the trademark Pulsar. Now, with over 1,000 employees, eight facilities in seven countries and an international network of distributors, including the exclusive UK distributor, Thomas Jacks, Pulsar are recognised as the leading global manufacturer of consumer thermal imaging, digital and image intensified devices. Pulsar continue to move forward, manufacturing innovative optical and electro-optical devices and accessories, such as the Axion and Thermion units released in 2019. The company’s main mission has always been to improve the performance, reliability, features and technology of its products and to make them available at prices rivals are unable to match. To help achieve this goal they produce almost everything themselves, from making their own moulds, to polishing their own optics and producing their own circuit boards, all using the latest and most sophisticated machinery. Even developing their own software, Pulsar are once again revolutionising the thermal and night vision industry by bringing new functionality to existing and future devices through developments such as Stream Vision.
Visit the Website